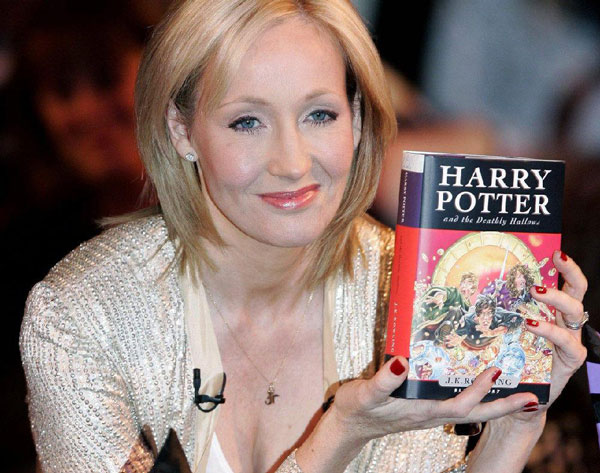 This article by TODAY newspaper on female writers is heavy on human interest and light on facts. In fact, the lede flies in the face of reality.

The literary scene has long been dominated by men. Despite notable female authors such as J K Rowling and, closer to home, Catherine Lim, the consensus is that women writers remain disadvantaged in a male-dominated literary world.

It is fashionable to claim that there is a ‘consensus’ that women writers are disadvantaged. But what is the ground truth?

The 5 genres that make the most money in the industry are romance/erotica, crime/mystery thrillers, religion/inspirational, science fiction and fantasy, and horror. Of these genres, women dominate romance and SFF. 2 out of 5 may seem proof of male domination, but this is not so.

The romance genre outstrips every other genre. In 2014, sales of romance books were estimated at $1.44 billion, nearly twice that of thrillers. In 2015, romance books account for 40% of all Amazon Kindle sales. The overwhelming majority of romance books are written by women, for women. This means that women have the biggest slice of the publishing pie, and tend to earn more money than their male counterparts in other genres.

As for SFF, women have a stranglehold in three distinct subgenres: children and Young Adult, urban fantasy and paranormal romance. Going beyond the veterans — JK Rowling, Nalini Singh, Lilith Saintcrow, Faith Hunter — many newcomers in these fields are women. Some publishers, such as Tor and Math Paper Press, commit themselves to diversity by welcoming or seeking submissions from women and minorities; other publishers publish women and minorities exclusively. As for SFF, especially Western SFF, courtesy of the long and bitter culture war, female writers are almost always given preference over male ones to ‘fight’ the invented narrative.

Now consider: historically, have there ever been mainstream publishing houses that openly favour women? Especially in an age when major bookstores are forced to close and traditional publishers are losing profits?

Women also dominate publishing houses: 78% of staff in publishing houses are cis  women. Throw in other sexual minorities and the number will be higher. Men are not keeping women out of the field. If there’s anyone preventing women from being published, chances are high that they are female.

Female writers who choose the self-publishing route also enjoy similar advantages to their trad-published sisters. As these lists demonstrate, the majority of popular indie authors are women who write in the fields of romance, erotica, young adult, children, paranormal romance and urban fantasy.

The situation is more complex than the narrative wants you to believe.The narrative ignores demographic preferences. Women flock to romance, female-driven fantasies and stories with a heavy focus on relationships, while men prefer thrillers, uplifting works, and stories that emphasise action. The majority of female authors understand the female mind best, while the majority of male authors are familiar with the inner workings of the male mind. It’s a matter of different strokes for different folks.

I do not bregrudge women writers for finding literary success. I think the more stories and writers there are out there, the richer the world will be. That I live in an age where I have to make such a clarifying statement is telling as is. I am, however, allergic to nonsense, and the facts simply do not support the narrative.

In the literary history of mankind, women have never been more advantaged.