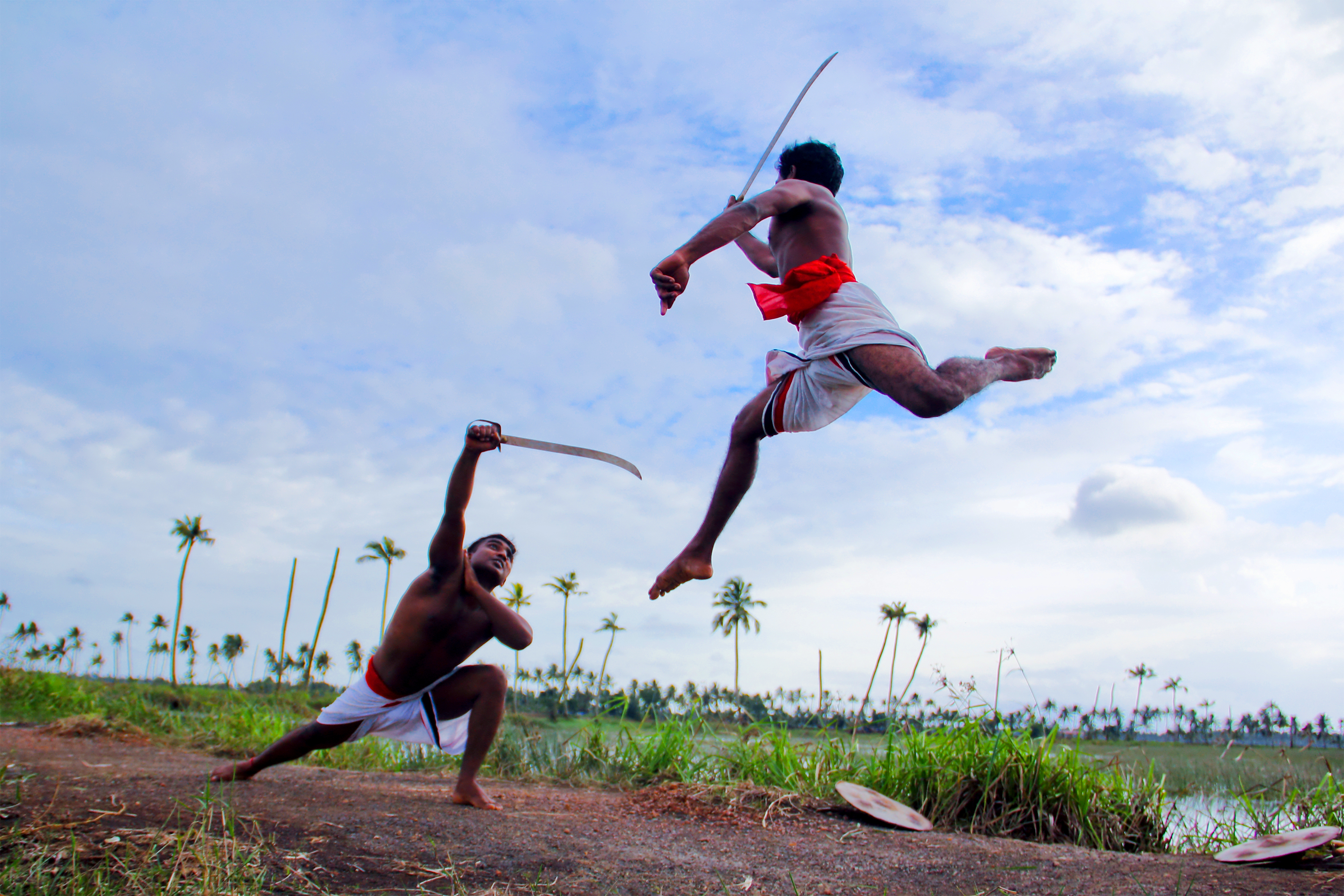 3 Comments on Why I Avoid Reading Violence in FictionPosted in Uncategorized, Writing By CheahPosted on January 4, 2017Tagged Fiction, Writing

I’m not a pacifist. But I must confess: in the vast majority of manga I read these days, I skip most depictions of violence. In books, if I encounter an action scene that doesn’t make sense, I just dump the book altogether.

Fiction requires suspension of disbelief, and when a sequence triggers disbelief, then the story has failed. There are plenty of stories out there with excellent characters, tight plotting and sharp dialogue, but they all fail at the first punch. Here’s why.

Violence is not about showing off your character’s skills

In a certain popular urban fantasy series, the first chapter in the first book has the protagonist interviewing an informant. The informant mouths off to her, so she punishes him by tossing him out the window. The protagonist justifies this by saying that said informant is a supernatural creature and would survive the fall.

Being a jerk is not a reason to throw someone out the window. Sure, the informant would walk away with nothing but bruises, but why would the informant come back to her? Why won’t he take his business elsewhere, or sell her to her enemies? He has no loyalties; why would he care about her? Why would he act like a jerk if she’s a known loose cannon? Why does she think physically abusing the only person in town who can help her with her job is a smart move?

From this perspective, it’s clear that the scene does not make sense. It exists only to have the writer the character as yet another stock Badass Female Protagonist.

But being a heavy hitter is not about showing off. It’s not about going overboard on idiots, taking every opportunity to pick a fight or use the flashiest moves. It’s about being so skilled you don’t have to — at least until there’s a compelling reason to.

Here’s an anecdote from Kelly McCann, a combatives instructor, from Combatives for Street Survival: Volume 1.

In the early 1990s, McCann visited a drug store to stock up on first aid supplies. At the time, he was carrying a Glock 27 in his waistband. As he paid for his purchases, 3 men entered and lined up behind him. One of them reached to grab something, noticed McCann’s cash on the counter, then retracted his hand. As McCann left, the men followed him out without buying anything. McCann realised at that point that the men were working up to mug him.Or worse.

In many stories, this becomes an excuse for the author to showcase the protagonist’s moves. The men will try to hold up the protagonist, giving him every opportunity to draw down and kill them all with precision headshots, or otherwise go ballistic.

In the real world, McCann turned to face the men, resting his hand on his gun, and said, “Don’t.”

The men backed off.

Heavy hitters do not go to guns whenever there’s a chance to avoid it. They will not act like psychopaths without a good reason for it — and those who do will face the consequences. Heavy hitters avoid, de-escalate, and deter whenever they can. If they have to draw down or go hands-on, it means all other options have failed — and they will unleash hell on the enemy.

Likewise, in stories, there has to be a compelling in-character and in-story reason to unload on someone. Showing off to the reader is not it.

In another urban fantasy series, the protagonist is a police officer on a task force that handles crimes related to otherworldly creatures. In one sequence, she is walking down the street when she is accosted by four otherworld gangsters. Insults and disrespect follows. She loses her temper, and next thing she knows, she has killed them all. With her bare hands.

The video goes viral on YouTube by the time she returns to the station. She takes a shower, wonders she’s done, then heads off to a stakeout.

The book lost me at that point.

Violence carries a great cost. Masters of violence pay for their knowledge with broken bones, spilled blood and psychic scars. They also have to contend with social repercussions.

If the above scene happened in the real world, there would be a media firestorm. The protagonist would be yanked off the job and must explain herself to Internal Affairs – especially since she initiated the violence. The story would have ended there and then. Nothing of that sort happened in the story; the only consequence was a short conversation with the Police Chief that amounts to nothing at all.

In the First World, societies have laws and mass media. If violence takes place, the protagonist has to be able to justify his actions to the police, or he WILL be tossed into jail. Or worse. If he can’t, then he’ll have to evade police attention somehow. In places where the norms and customs of civilisation do not apply, every act of violence is an excuse for a vendetta. The protagonist may make enemies too powerful to fight. A psychopath who picks on everyone he can would suddenly find himself outnumbered and outgunned. Or be shived in the back at midnight.

A good example of a protagonist who understands the consequences of violence is Barry Eisler’s John Rain. Rain is a hitman who specialises in making deaths look like natural causes or accidents. He is also a judo exponent. He lives a solitary lifestyle, dictated by security measures that any other person would call paranoia, and has very few friends. He has also been wounded multiple times on the job, which affects how he carries himself, the tools he carries, and his mindset.

Rain is a heavy hitter by any measure, but even he can’t escapes the consequences of violence. He mitigates this through personal security, and by being terrifyingly effective.

A creator’s primary job is to create content that entertains consumers. But too many creators think that the best way to do that is to have flashy moves, complex techniques and sequences, multi-mook takedowns with a single technique, and duels between the major characters.

It just doesn’t work in reality. There are endless numbers of articles and videos criticising unrealistic violence everywhere, so I’m going to take a different tack.

Look at the combat scenes in Taken, John Wick, the live action Rorouni Kenshin films, the Jason Bourne series and the first two Batman movies starring Christian Bale. The scenes are noted for their raw brutality, the simple techniques and the uncompromising vision of violence. The protagonists are skilled, but they live in worlds where a single misstep would send them to the morgue. By careful employment of tactics and techniques, they will pass the gates of fire – plausibly cementing their image as powerful, capable protagonists.

Real world combat doesn’t have bullet time to show off moves. Adrenaline spikes make everyone stronger and clumsier. Complexity leads to confusion; gross motor skills are king. And multi-mook takedowns are rare, if not outright impossible.

This is just a high-level post, providing a bird’s eye view of the situation. In coming weeks and months I will be writing more posts about how to plausibly depict violence in fiction, drilling down into specific aspects. In the meantime, check out Rory Miller’s Violence: A Writer’s Guide and Marc MacYoung’s Writing Violence for more details from people who have bene there and done that.

Why I Avoid Reading Violence in Fiction

3 thoughts on “Why I Avoid Reading Violence in Fiction”