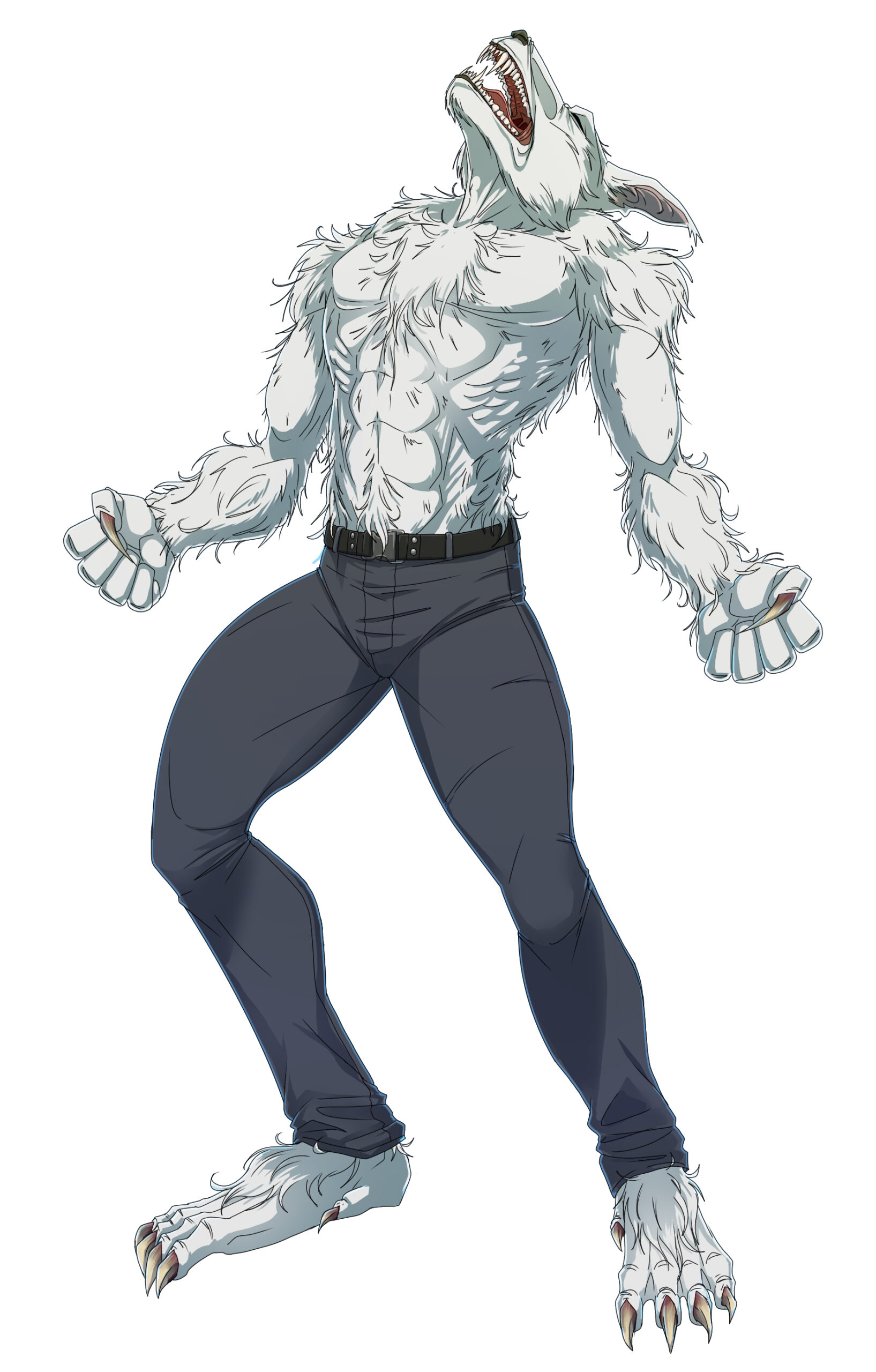 The New Gods have won.

The Special Tasks Section has been disbanded. Nothing can stop the New Gods from unleashing Hell on Earth.

Or so they think.

But this time, Yuri Yamamoto is in exile.

Without a mystical crusader on their side, how can they stand against cultists, bloodthirsty monsters and false gods?

Find out in BABYLON RED!

BABYLON RED is the sequel to my cyberpunk action horror collection BABYLON BLUES. This time, we follow team sharpshooter Kayla Fox in her travels around Babylon, helping her teammates take on the New Gods.

Following the events of BABYLON BLUES, the New Gods have been weakened. The Temple Commission has purged the worst of its pawns in the government. But they are still powerful, and they are still the rulers of the world. However, in this power vacuum, minor Powers are stepping up onto the stage. We saw a hint of it in THE WHITE CROSS, the concluding chapter of BABYLON BLUES. Here in BABYLON RED, we see firsthand the rise of these lesser gods.

The STS dared to make a stand against the New Gods. For their sins, they have been placed on their hit list. Without the government to protect them, they are scattered, isolated, and vulnerable. But they are not afraid. And they will not stop fighting the gods until their dying breath.

And until Yuri Yamamoto returns, Kayla Fox will hold the line, alongside her brothers in Team Black Watch.

BABYLON RED comprises of 5 linked stories. 4 of them were previously published on Hive and on my blog. The last is exclusive to the collection.

Ready to return to Babylon? Check out the IndieGoGo campaign here!

BABYLON RED is live on IndieGoGo!