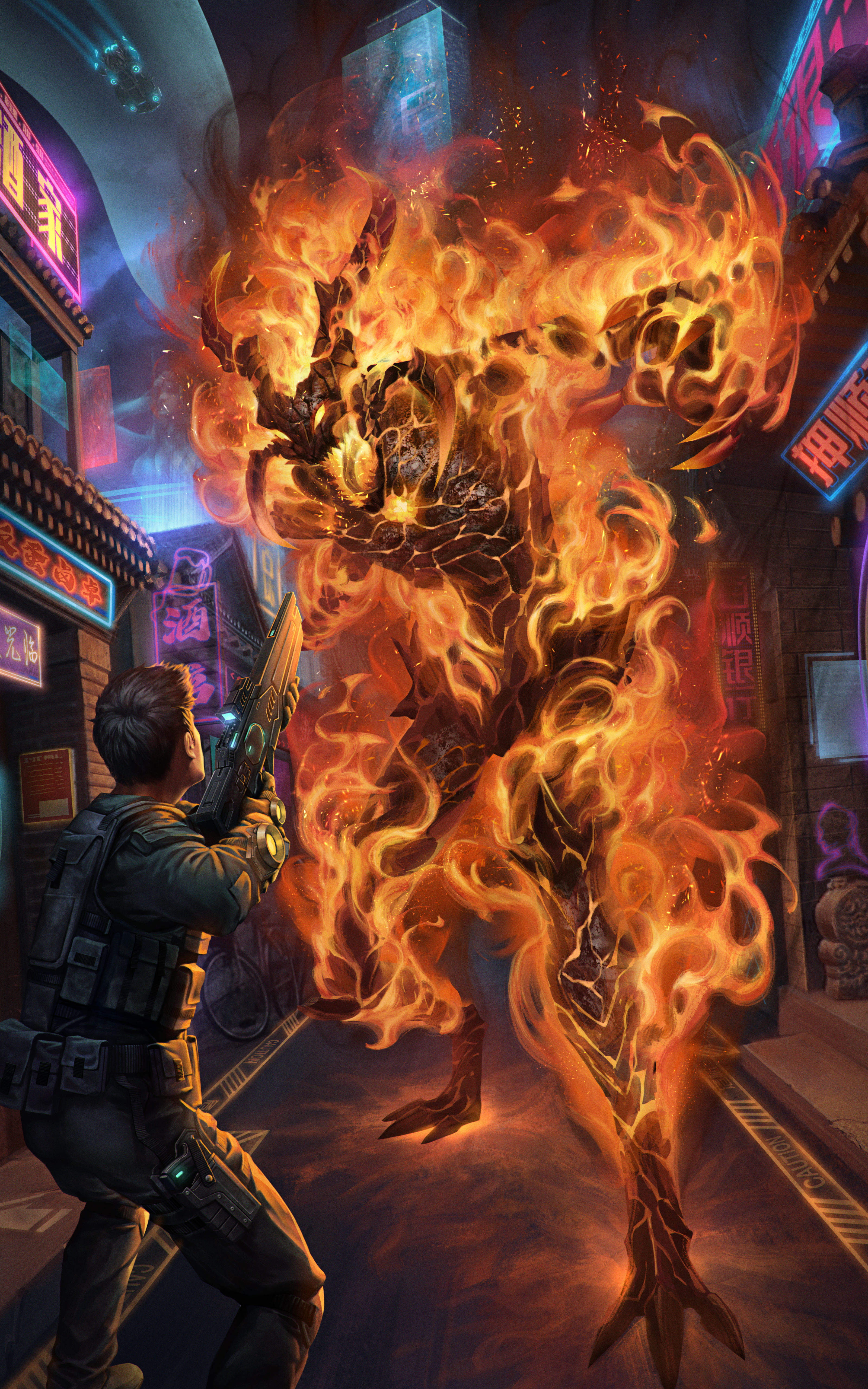 The IndieGoGo campaign for Saga of the Swordbreaker has been extended! The campaign will now run for a further 28 days, finishing at the end of the month.

Although we failed to hit the original campaign goal of $2200 by 31st December, we still made a good show of ourselves. The campaign now stands at 84% funded. There’s only $349 left to go.

In hindsight, kicking off the campaign in December was a mistake. Most people would be focused on buying Christmas and New Year gifts. They wouldn’t be terribly interested in books that would only arrive in March at the earliest. Not only that, their gift budget would be highly stretched too.

Not only that, shortly after I began the campaign, one challenge after another cropped up in my life. Posting the marketing articles was all I could do. I didn’t have much time and energy left to do much of anything else, including posting updates.

Nonetheless, I am grateful for your support. There’s only a little bit left to go before the finishing line. I’m confident that this time, we’ll be able to hit the target.

Saga of the Swordbreaker continues!